And the Super Bowl 54 Commercial Winner is???? 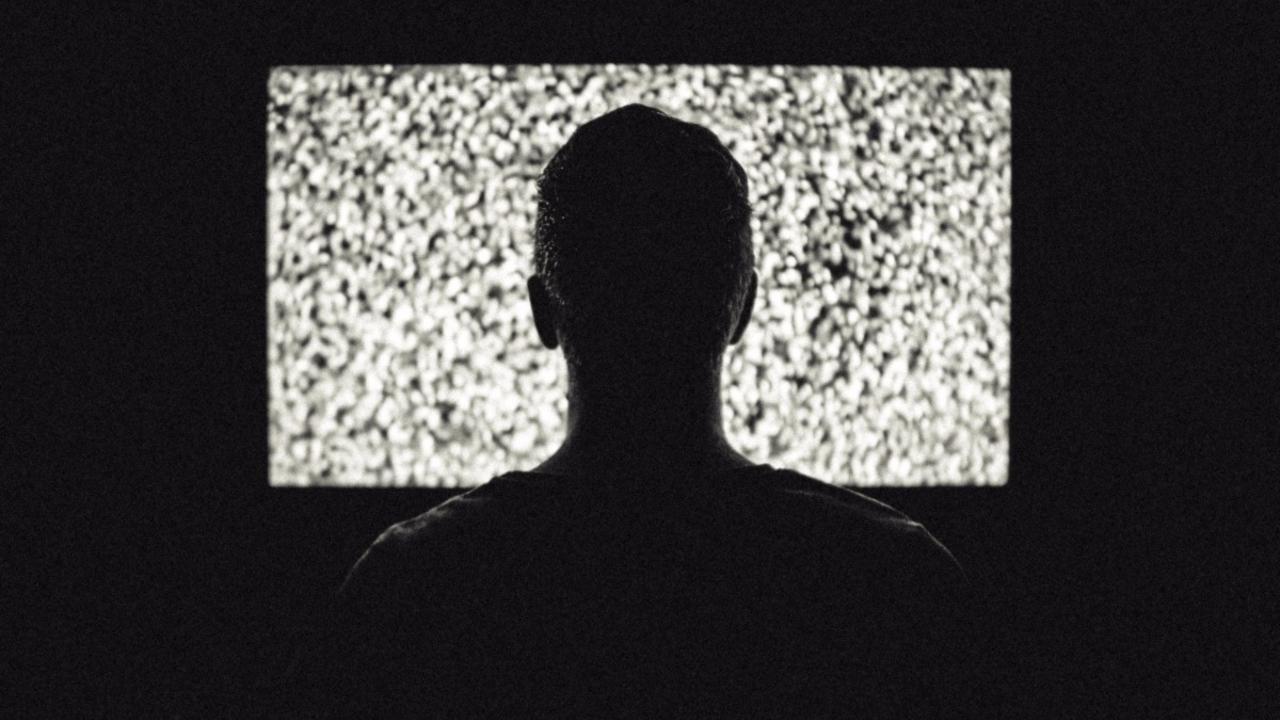 It was a big year for Fox Corporation who sold out the 77 coveted Super Bowl 54 commercial slots by Thanksgiving 2019. The cost of a 30-second commercial spot was about $5.6 million, according to AdAge. That’s over $400 million in ad spend alone.

Is this a wise investment for companies? According to Gary Vaynerchuk, who appeared on the Fox and Friends show Saturday morning, the $5.6 million is a bargain for those who can afford it since the Super Bowl still regularly draws an audience surpassing 100 million people. And, the hype around the ads before, during, and after the Super Bowl game guarantees your ad will get seen many more times than just during the game.

So, here is my question. How can you get the biggest bang for your advertising investment?

My answer. Tell a story and not just any story. Tell your customer’s Story, and here’s why.

What does Story do to our customer’s brain? When people lose themselves in a story, their attitudes and intentions change to reflect that Story. You see yourself in that Story. Research shows that in media and advertising when this happens to our viewer, it leads the audience into a world told by the storyteller.

So, The Winner is…

A man reminisces about the love of his life with a little help from Google. The reason this ad is so powerful is we see the customer’s Story of how Google is helping him remember his wife. A story creates emotion, and through emotion, we can connect with customers most powerfully. Google did this effectively in this ad.

The Runner Up is…

Microsoft Super Bowl 2020 Commercial: Be The One / Katie Sowers

This ad by Microsoft features Katie Sowers. She is an Offensive Assistant Coach for the San Francisco 49ers. She’s made history as the first woman to ever coach in the Super Bowl. The reason this ad is so powerful is the ad tells Katie’s Story and never talks about or mentions Microsoft in the ad. What this ad does is celebrate Katie, and what she’s accomplished and subtlety shows her using the Microsoft Surface tablet.

Some of the other ads were funny and entertaining, but these two ads were the most effective at making an emotional connection.

Which ad was your favorite? Let me know in the comments below.