Striving for Excellence, One Amazing and Surprising Example 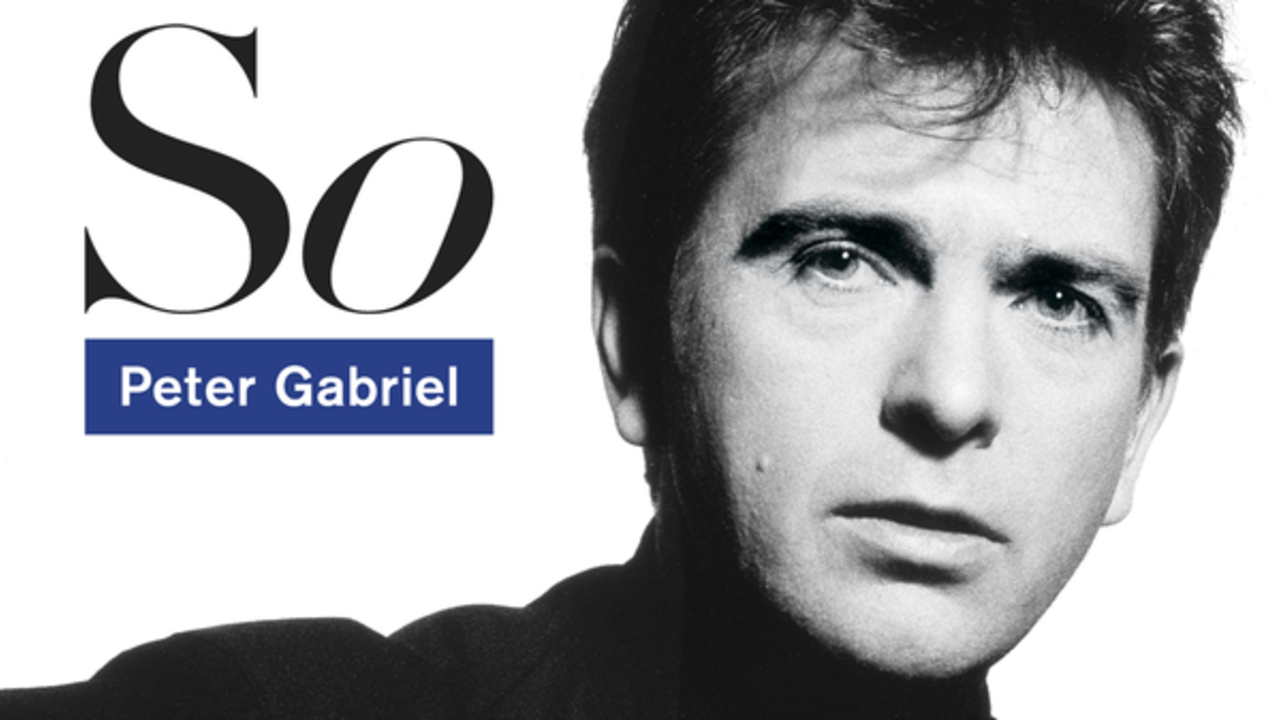 I watched an excellent documentary about the making of Peter Gabriel’s Album “So” on Amazon Prime Video the other day. The film is called “Peter Gabriel: So” which included interviews of Peter, the artists who performed on the album, and the engineers and producers about their experiences making one of the great albums of our time (in my opinion).

What struck me as I watched, was Peter Gabriel’s almost obsessive attention to detail and the desire to create the perfect recording. It took over a year to record, mix, and produce the Album.

Here are examples of how Peter strived for excellence:

What can we learn from this?

It was released in May 1986 and compared to the typical Pop Albums of that era it was a significant risk.

Take a listen to Peter’s fantastic Album “So” and let me know what you think.

Was that obsessive attention to detail worth it?